The Everest area is situated in eastern Nepal and is expanded in the Sagarmatha National Park, established in 1976 with an area of 1148 square kilometers. The park is largely composed of the rugged terrain and gorges of the high Himalayas. Mount Everest 8848 meters (29,028ft), the highest mountain in the world, which is known in Nepal as “Sagarmatha” the goddess mother of the world, has long been the greatest attraction for nature lovers and trekkers alike. Solukhumbu, the heartland of the Everest Region and an integral part of the Himalayan mystique, thus provides a welcome destination for these adventurers.

Throughout these trekking programmes trekkers are overwhelmed with the views of unbelievable peaks, Buddhist monasteries, and friendly Sherpa villages. The local people believe that the Pangboche Monastery actually has in its possession the real scalp of this Himalayan legend Yeti. As we proceed slowly , we will have plenty of opportunity to visit monasteries and Sherpa homes of this region. Incredible views of Everest and the surrounding peaks are the inescapable fare while we ascend Kala Patthar.

People who have fully acclimatized may trek to the Everest Base Camp but without doubt, for many people the main highlight will be the magnificent views which unfold from the summit of Kalapathar – the extraordinary ice sculptures of the Khumbu Glacier, Nuptse and the south-west face of Everest itself.

Perhaps in viewing Everest in this way, you will be fulfilling a long held desire.

You can also find the short and easy trek if you want to avoid the long walks. Other tourist destinations in Nepal for trekking and tour includes Mardi Himal Trekking, Panch Pokhari Trekking, Langtang Helambu Trekking, and many more. 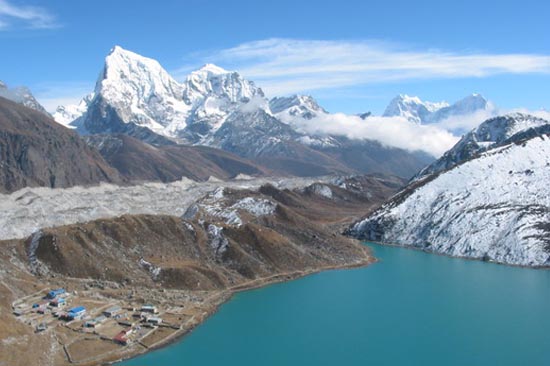 18 Days
Everest High Passes Trek takes you along a less traveled route to Everest Base […]
From$1,950
0
View Details
10% Off 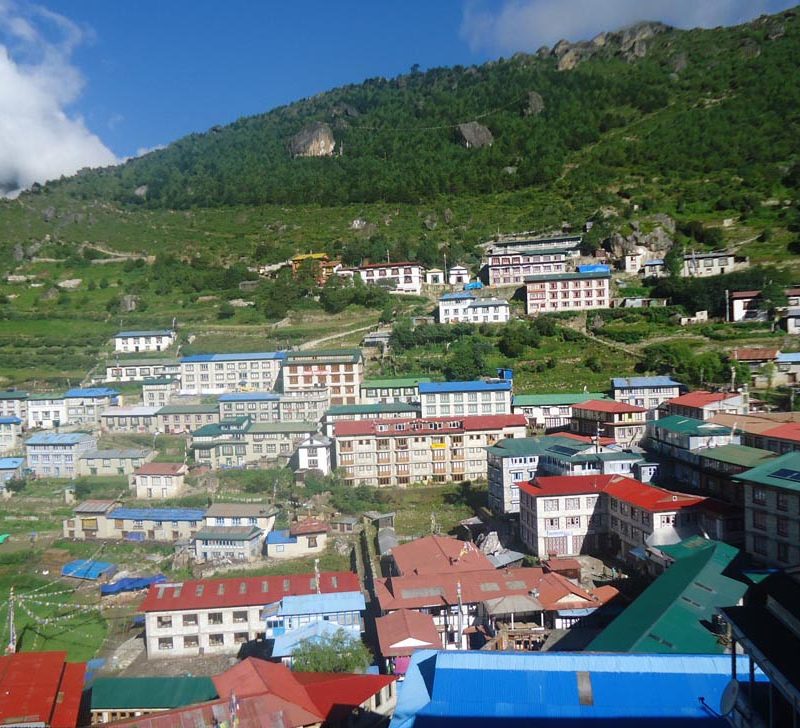 17 Days
The Gokyo and Khumbu valleys are arguably the most dramatic and interesting of the […]
From$1,875
0
View Details
10% Off 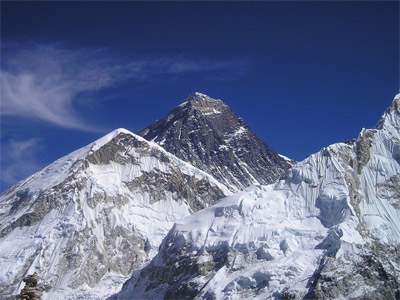 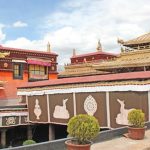 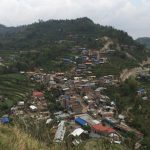 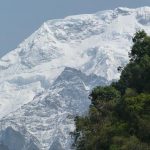 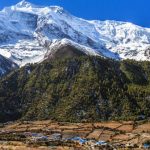